We’re proud to have a former Paralympian as part of the Estia Health family. 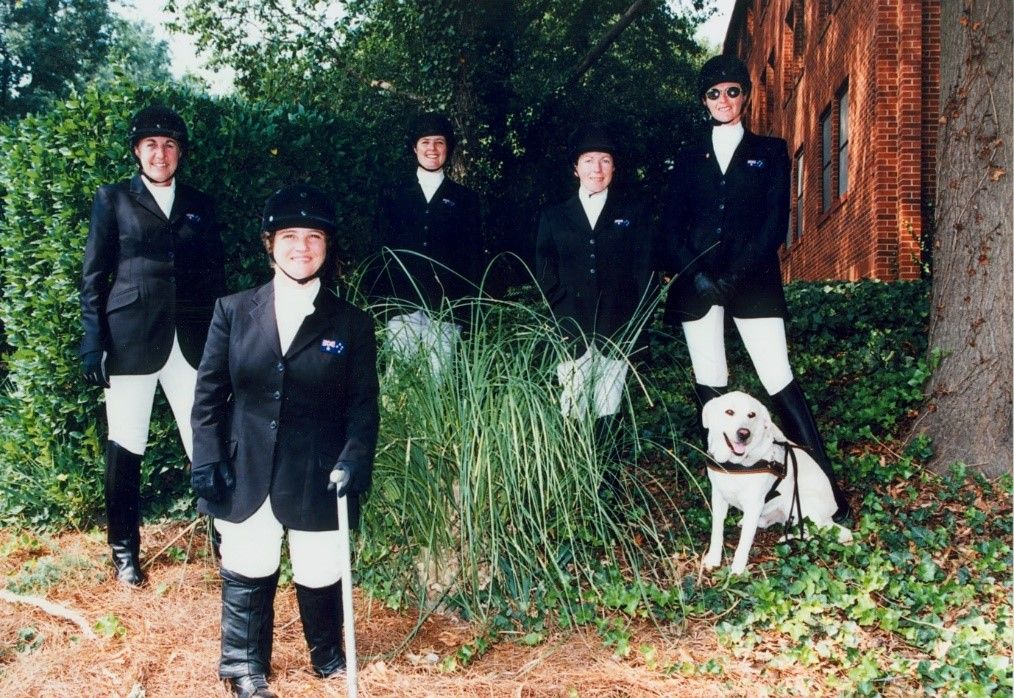 With the 2020 Tokyo Paralympics underway, we’re proud to have a former Paralympian as part of the Estia Health family.

Sharon competed as a member of the Australian para-equestrian team in the 1996 summer Paralympics. Hosted in Atlanta City, Australia competed in 13 of the 17 sports, winning medals in 10 of those sports and had the second highest medal tally of any country.

The 1996 Paralympic Games was a key moment as it was the debut of para-equestrian sport at the games – Tokyo 2020 marks the 25th anniversary of its inclusion in the games. Over that time, the sport has grown and evolved to be a key fixture, but it began very differently.

Athletes did not actually ride on their own horses until the Athens Games in 2004. The sport developed from therapy riding, so few competitors owned their own horses and used borrowed ones for the Atlanta 1996 and Sydney 2000 Games. This brought many challenges in terms of the quality of the horse and rider’s success in the games was greatly dependent on the horse they were given.

Sharon was born in February 1957 three months premature and as a result, was left with a physical disability in her legs. Her love of horses began when she attended the Northcott School for Crippled Children (now the Northcott), established in 1929 to support children living with disabilities. It was here she became involved in riding for the disabled and was eventually selected as a para-equestrian competitor at the 1996 Games.

Sharon rode Cimeron Fancy, a good and well-behaved horse and competed in dressage and kur trot (horses pace to music) and came 6th overall in the competition.

Sharon moved into Estia Health Merrylands back in 2013 when she required further support and care and is a key member of the home – she enjoys taking part in all the activities, sitting outside in the sun and crocheting in her free time.

Sharon kicked off the Games in the home as the official torch bearer, competing in the home’s games and planning to win a number of medals!